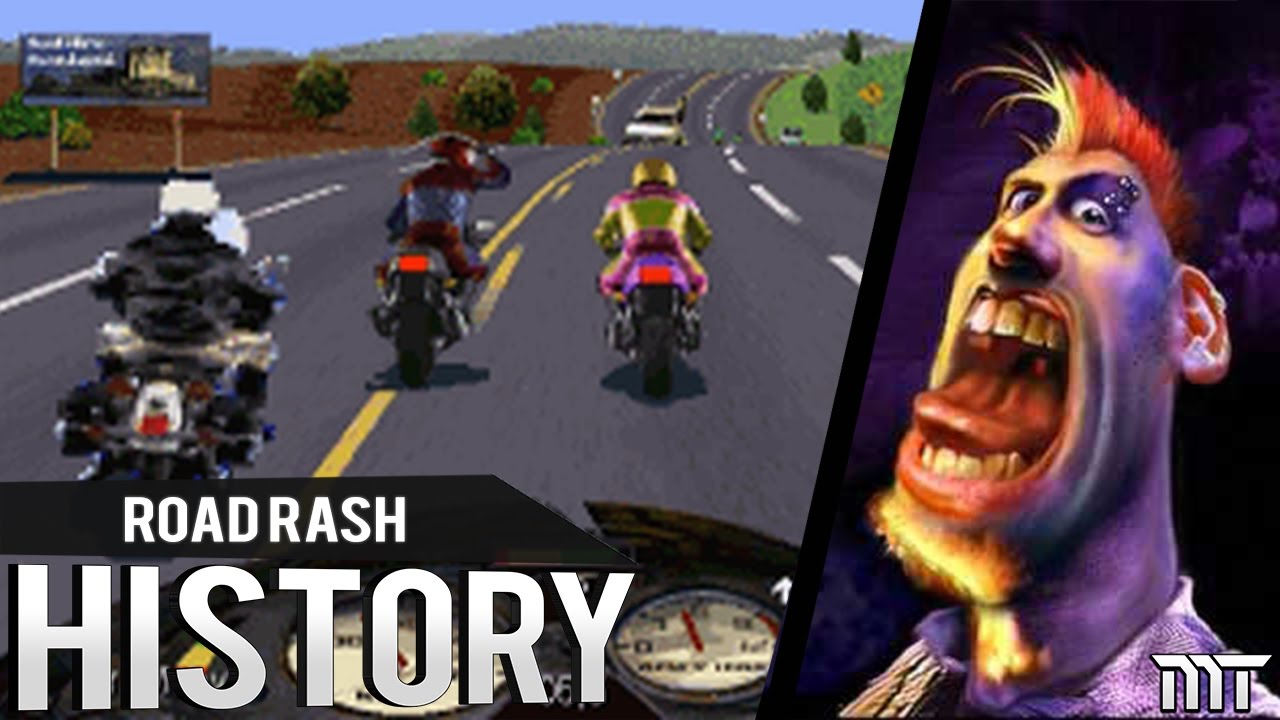 This video will take you on a nostalgic journey from the birth of ROAD RASH to it’s present date action. Igniting your old memories associated with this game series and awakening those good old days. All that is just a CLICK away on this video.

Road Rash is the name of a motorcycle-racing video game series by Electronic Arts in which the player participates in violent, illegal street races. The series started on the Sega Genesis and made its way to various other systems over the years. The game’s title is based on the slang term for the severe friction burns that can occur in a motorcycle fall where skin comes into contact with the ground at high speed. Six different games were released from 1991 to 2000, and an alternate version of one game was developed for the Game Boy Advance. The Sega Genesis trilogy wound up in EA Replay.Road Rash debuted on the Sega Genesis in 1991. The game takes place in California, on progressively longer two-lane roads. While the game has a two-player mode, it is a take-turns system that only allows one person to play at a time. There are 14 other opponents in a race. A port of the game wound up on the Amiga, and various scaled-down versions were made for Master System, Sega Game Gear and Game Boy. 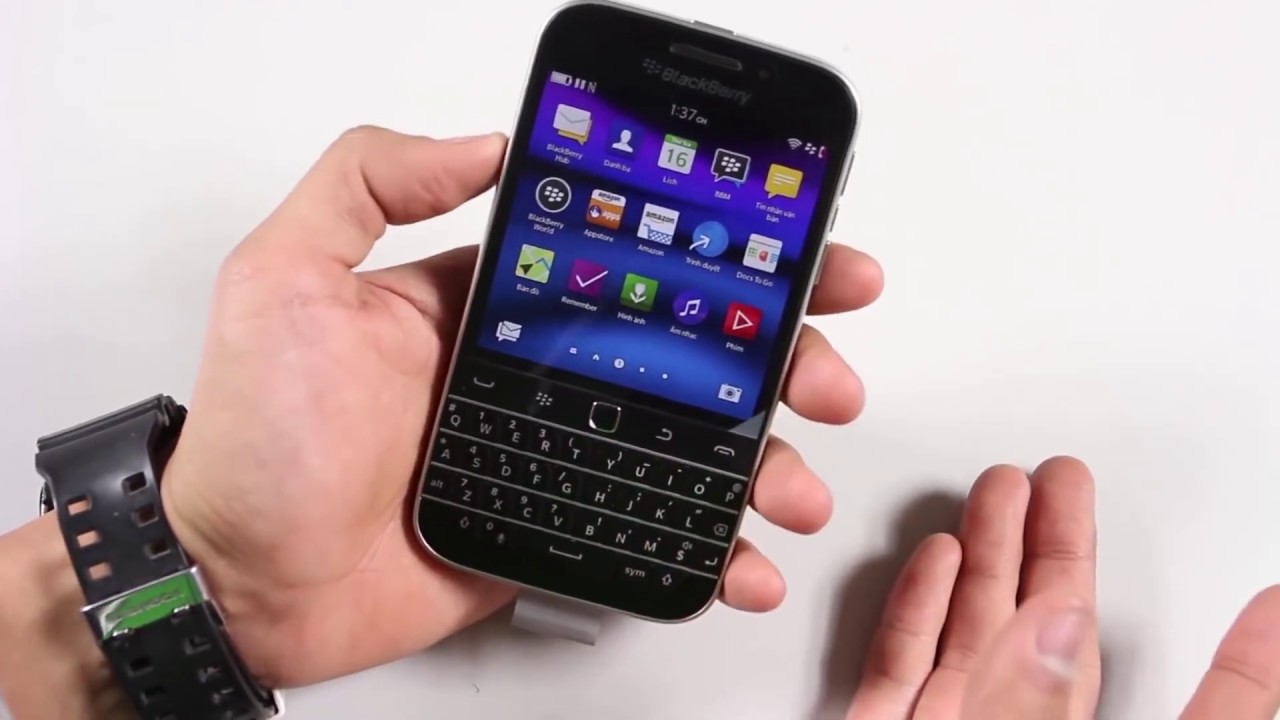 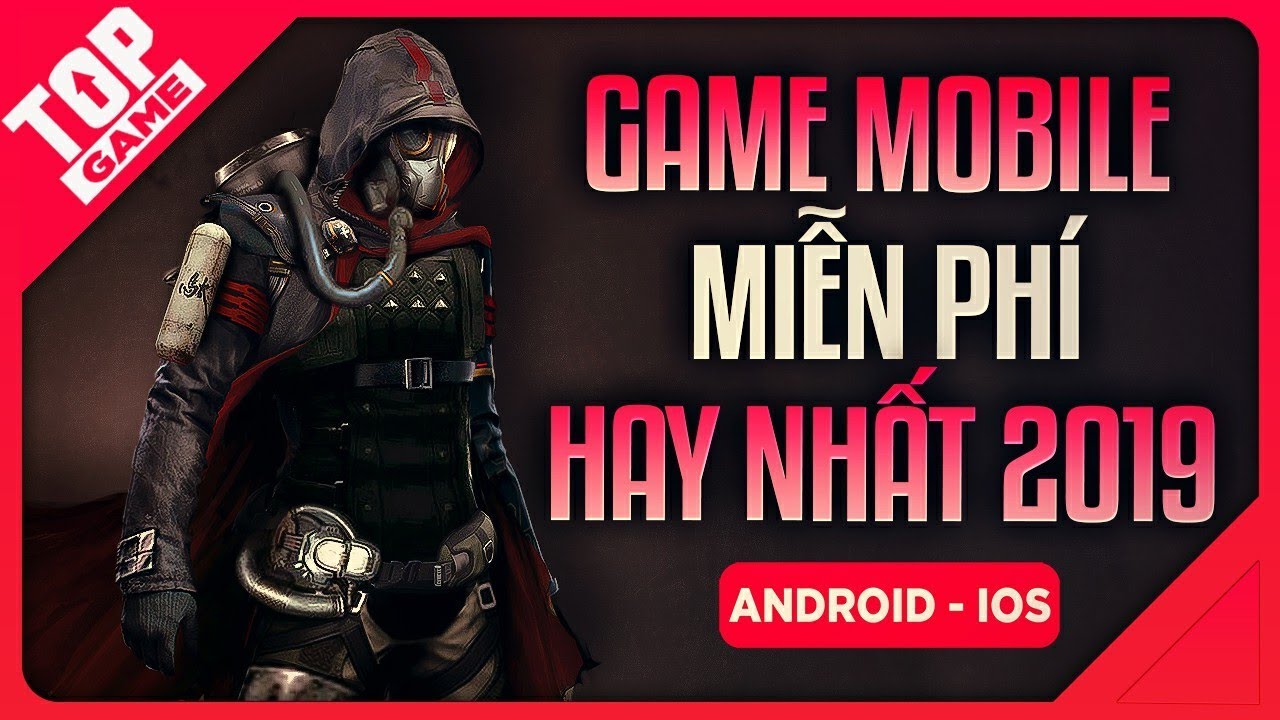