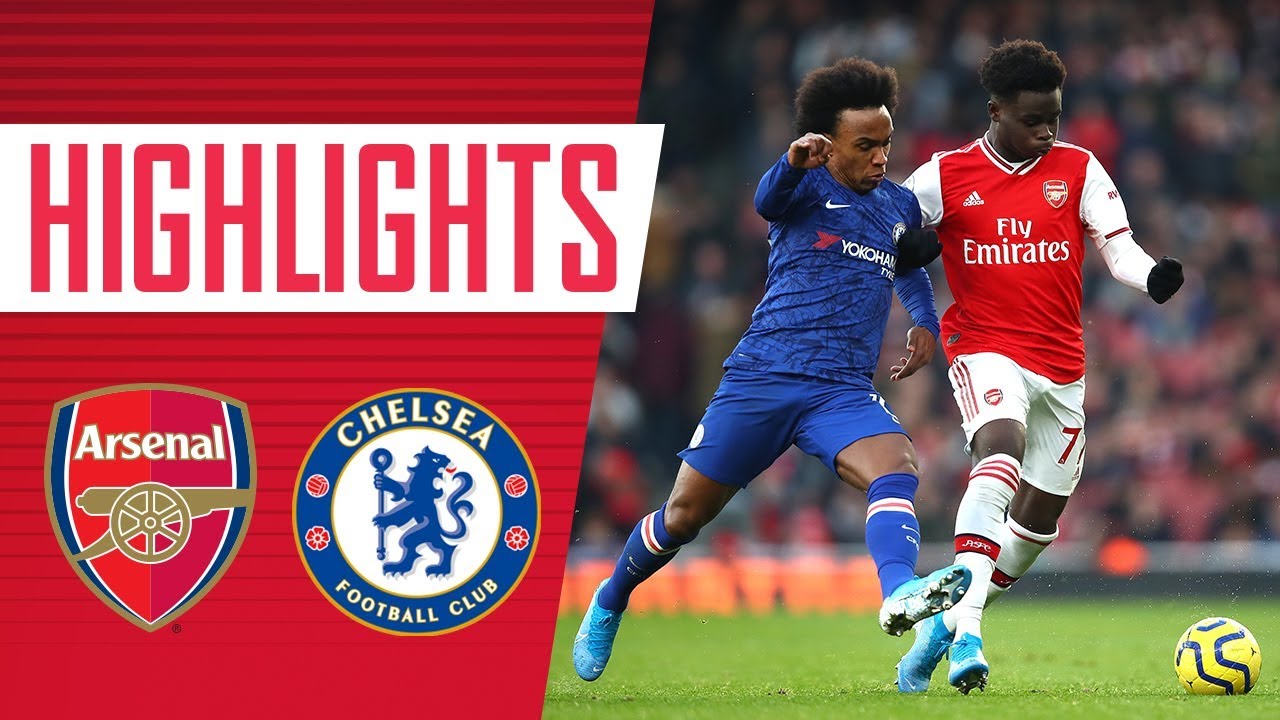 Mikel Arteta’s first home game as our head coach ended in disappointment as a late goal condemned us to a harsh defeat to Chelsea.

While some of us might have been dealing with some post-Christmas lethargy after days of food and drink, there was no evidence of it on the pitch as we tore into the visitors during a blistering opening 25-minute spell.

Arteta will have been delighted to have seen how we controlled the game, pressing as a unit and forcing the visitors into mistakes – and when we had the ball, we passed with poise, precision and no little threat.

With Mesut Ozil leading the charge, we looked a team transformed and we finally had our reward for our early dominance when Calum Chambers glanced on a corner and Pierre-Emerick Aubameyang flung himself at the ball to head in the opener.

The Emirates was rocking, responding to the work-rate and aggression we were displaying, and one sweeping move forward had the crowd off their feet again

Frank Lampard was so concerned by how things were going that he made a change just past the half-hour mark and switched to four at the back, and the visitors gradually grew into the game, but we held firm.

After the interval, the visitors continued to come forward but we were solid, compact and disciplined in the face of their constant attacking pressure.

David Luiz was forced to make an outstanding sliding block to deny Tammy Abraham, while Bernd Leno was soon called on to hold a header by the Chelsea forward.

The tension inside the ground continued to rise as we entered the final 10 minutes, with Joe Willock coming so close to doubling our advantage with a swivel and shot on the edge of the area.

But finally the pressure told when Chelsea whipped in a free kick from the left, Leno came for the ball but couldn’t get it and Jorginho poked in from close range.

Moments later, there was another hammerblow as the visitors broke at pace and Willian found Abraham in the area, and he slotted home from close range.

It was a tough pill to swallow after such an encouraging first-half display – and a disappointing end to a trying 2019. 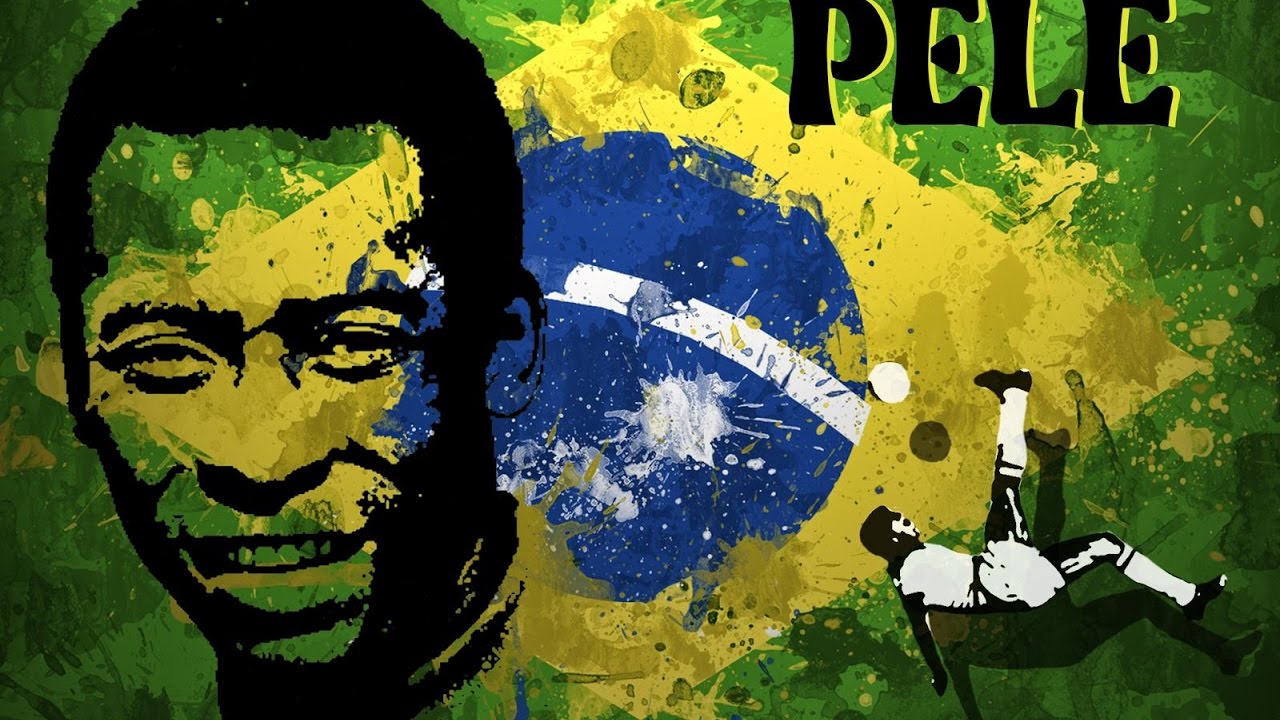