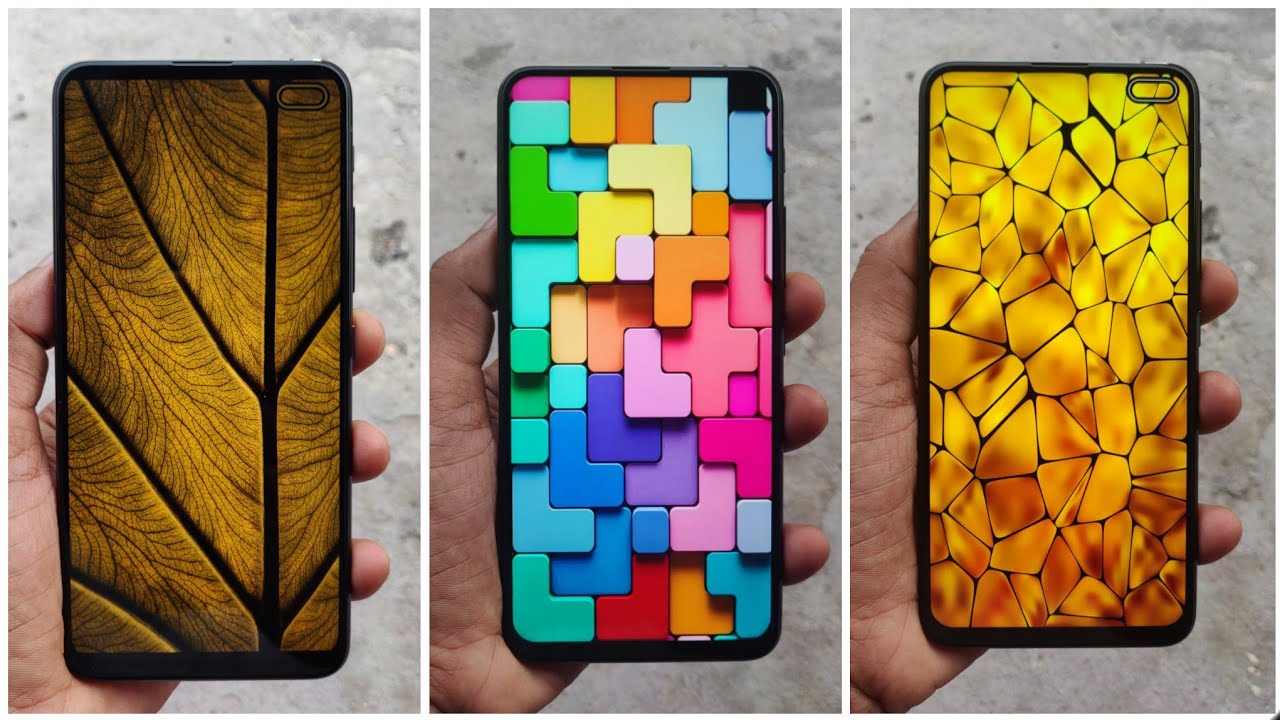 Hidey Hole is an app that aggregates wallpapers for the Samsung Galaxy S10 family of devices (S10/S10e/S10+), primarily those that are made to obscure the camera cutout (hiding the hole).

It will crash (wont-fix) on any other device!

I have no hand in the wallpapers themselves, those are made/posted by users in the /r/S10wallpapers sub on Reddit.
This app has a Reddit thread as well.

The wallpapers are synced from the /r/S10wallpapers sub every hour, and from Galaxy S10 Wallpapers every six hours.

Of course downloading wallpapers manually and setting them as wallpaper is easy, and do you really need yet another wallpaper app? But I personally also like to slightly adjust them. For example, I usually turn down the brightness a bit to make text on the home-/lockscreen better readable, so that feature is in the app. Other adjustments include contrast, blackpoint, and saturation.

The hole thing with these devices intrigues me as well. So I wanted to know if I could determine in code where they were, and auto-realign/scale images made for one model to another. While the cameras are close to each-other, they don’t overlap exactly, and this discrepancy shows when using an image made for one device on another (out of sync hole). Works pretty well on S10/S10E, leaves something to be desired on the S10+.
The algorithm is generic so support for more devices should be easy to add. (This idea is really what led me to build this, might as well release it now I’ve satisfied my curiosity).

As an example of the above, the height of the cutout on the S10+ is a little bit less than that of the S10. When using an S10+ image on the S10, you still get a curve of missing pixels below the cutout. This realign/scale feature slightly zooms and offsets the image, so the holes align.

– Image scaling: align the image’s hole to your current device

– Sorting by new or popular

The scraper takes all images from the sub that have a dedicated post that directly links to it. Only reddit and imgur links are currently supported. Minimum width is 640 pixels, and the aspect ratio has to be just right.

I might add scraping the comments at some point, but this is not currently done.

The category a wallpaper ends up in is decided by the flair of the post.

A lot of recent images include the phone’s frame. While those work fine on the exact device they were meant for, they do not rescale well to other devices. (And IMHO it doesn’t look good, but that’s just my opinion you are free to completely ignore).

This app is free, without in-app purchases, without ads, without tracking (other than popularity of wallpapers), but *with* GPLv3 sauce. The backend has sauce too!

Either leave a review on Play that I probably won’t read, comment in the Reddit thread, or submit to the GitHub issue tracker

Holey wallpapers don’t play nice with the motion effect. The app does not have sufficient rights to adjust this setting. To disable it, in your home screen, first apply one of Samsung’s wallpapers, which allows you to deselect Motion effect. Then go back to using Hidey Hole.

It can be done through adb shell with settings put system wallpaper_tilt_status 0. 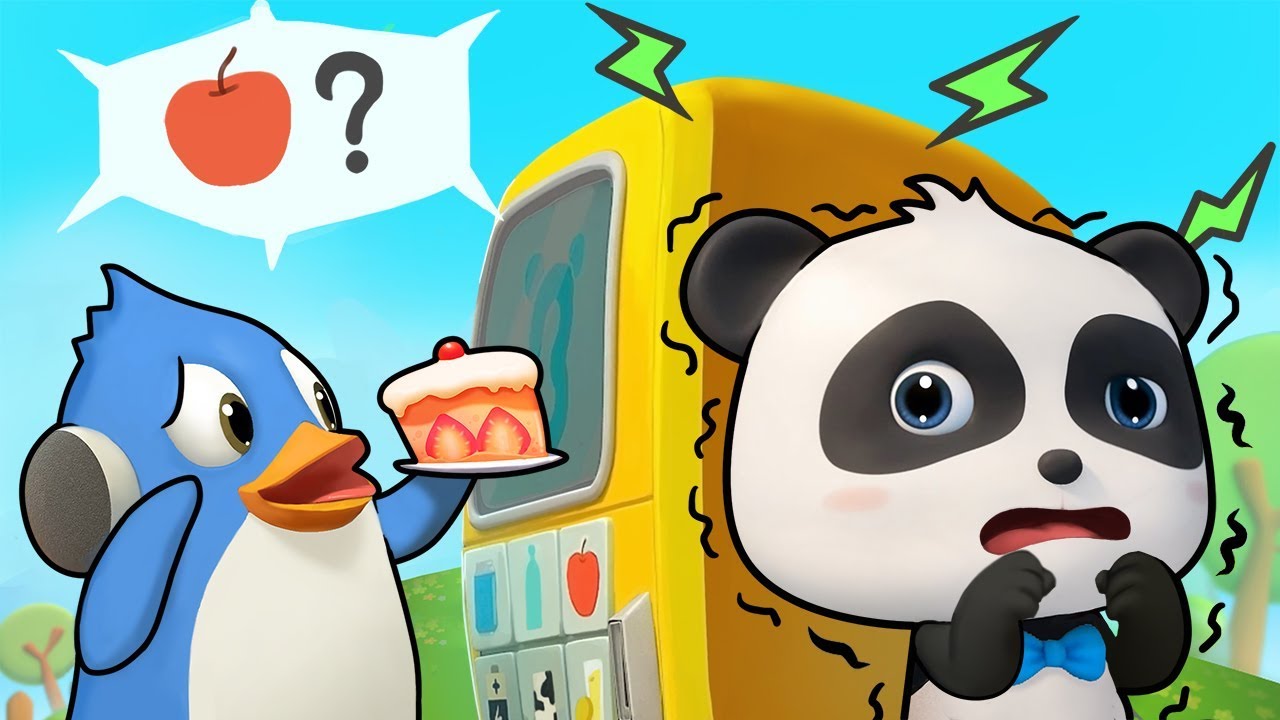